SSD or HDD, Which Should I Choose? | Plannettech
Lets Chat
Electronics

SSD or HDD, Which Should I Choose? 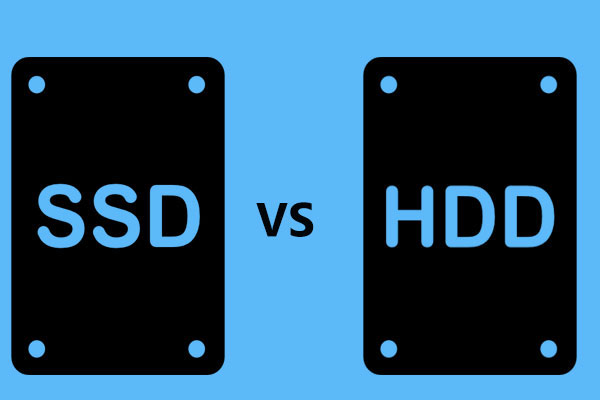 Choosing the right storage isn’t just about the cost and capacity. Other factors such as performance, power usage ad reliability come into play. When choosing storage, you mainly have two options, Solid State Drives (SSD) and Hard Disk Drives (HDD).

Hard Disk Drives are considered legacy technology for they have been around longer than SSDs. They consist of spinning disks where data is stored magnetically. They come in 2 common form factors: 2.5” (Common in Laptops) and 3.5” (Common for desktop computers).

SSDs get their name from the fact that there are no moving parts. In SSDs Data is stored in integrated circuits. This gives them an advantage over the HDDs when it comes to speed and design. SSDs are much smaller and faster compared to HDDs. SSDs are more expensive than HDDs per amount of storage (in gigabytes, or GB, and terabytes, or TB), but the gap is closing as SSD prices begin to drop.

When it comes to capacity, SSDs for computers are available in 120 GB to 4 TB capacities, whereas HDDs can go anywhere from 250 GB to 14 TB. When measuring cost per capacity, HDDs come out on top, but as SSDs drop in price, this will become less of a differentiator for HDDs.

Reliability is defined as whether data is stored as intended, in an uncorrupted state. SSDs in general are more reliable than HDDs, which again is a function of having no moving parts. That’s because, without movement, SSDs aren’t affected by vibration or related thermal issues.

SSDs commonly use less power and result in longer battery life because data access is much faster and the device is idle more often. With their spinning disks, HDDs require more power when they start up than SSDs.

Speed Up with an SSD Today

Other posts by Maxwell

Get a Free Quote
Call Now